We use the freshest and finest seasonal ingredients sourced from both local and continental suppliers to create small plates designed for sharing and savouring, combining the vision of El Gato Negro’s Simon Shaw and Head Chef Carlos Gomes. We also offer a specially-curated selection of wines, spirits and beers to accompany our food.

You can find us at the heart of Manchester’s most dynamic neighbourhood, Ancoats, on Cutting Room Square. 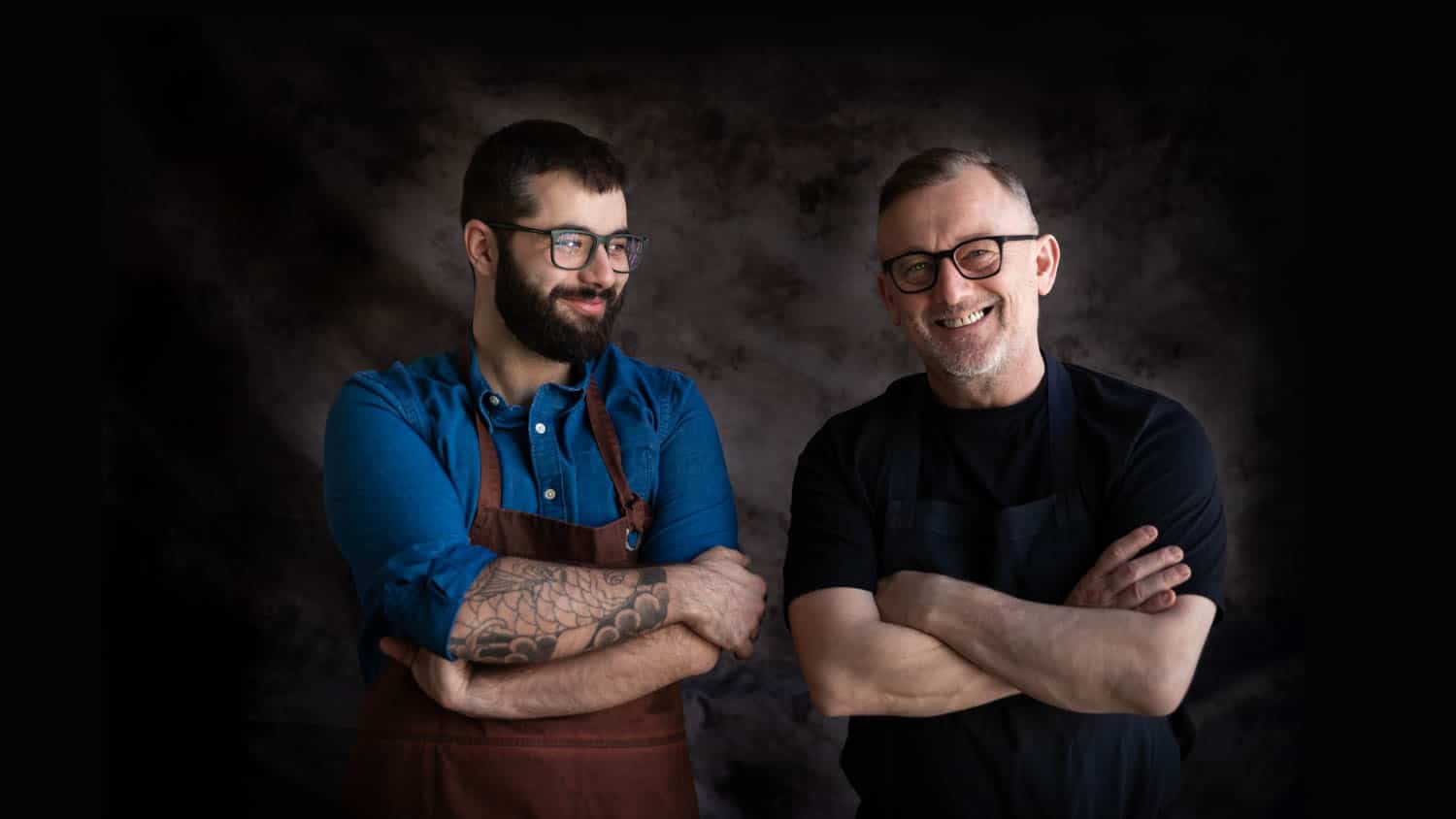 Chef Patron and Creative Director Simon Shaw is a highly respected and accomplished restaurateur with over 35 years in the industry, most notably with his first restaurant, the award-winning El Gato Negro Tapas.

Since opening in 2006, El Gato Negro and Simon have been recognised in multiple industry awards, with El Gato Negro one of the country’s most successful and celebrated modern Spanish restaurants. Canto is his second restaurant, focusing on a more casual offering and elevating Mediterranean tapas alongside his existing signature dishes.

Porto-born Carlos is a highly experienced chef with an impressive career portfolio. After leaving school at 16 for three years of training at culinary college, he worked at Porto’s acclaimed Japanese restaurant Góshò and quickly progressed though the ranks to become Chef de Partie.

Maps were disabled by the visitor on this site. Click to open the map in a new window.Click to display Google Maps 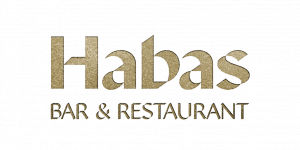